The season system lasts for three months. At the end of each season, the players who finish first in each ranking will receive rewards and become part of the hall of fame.

There are four different rankings:

You can check the different rankings at any time, following the steps in the following image.

And you will see the different ranking lists. 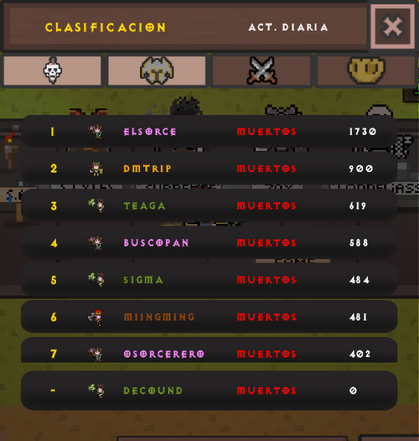 If you finish first in the ranking, your character will become a hero for the rest of the season. Also, all characters of top guild become hero.

When you become a hero you receive: 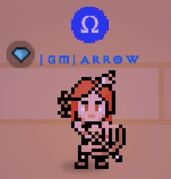